Mrs Brew took a team of Year 5 and Year 6 girls to the Chadwick Cup Inter-Schools Netball Tournament on Thursday 20th January.   There was some outstanding play be individuals however the whole team played amazingly well and although we didn’t win the tournament, we were winners in teamwork, playing with enthusiam, stamina and resilience!  A big well done and thank you to all the girls for working so hard. 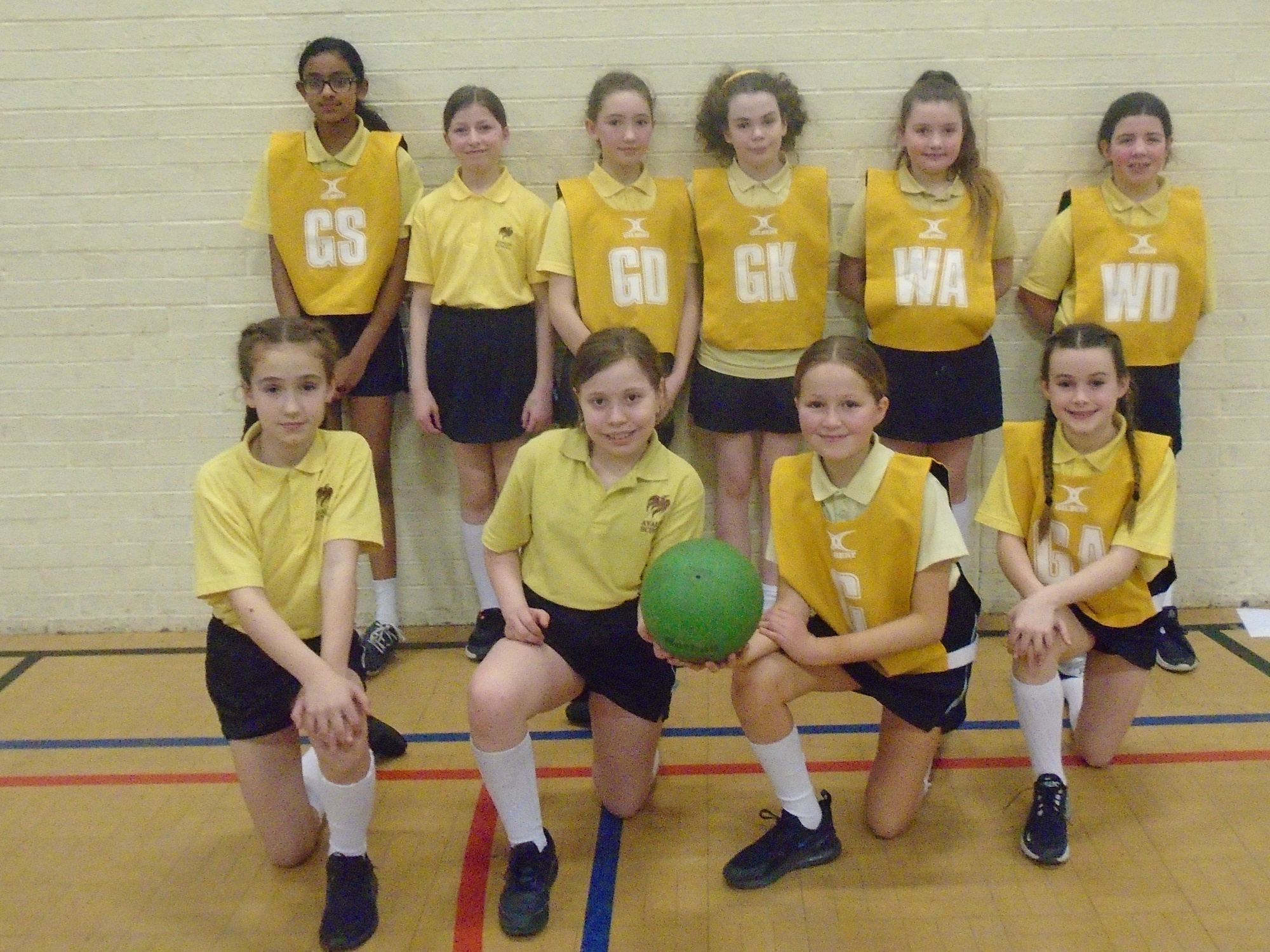