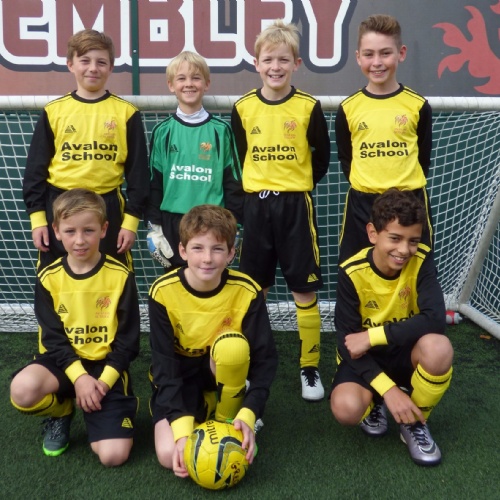 Boys from Year 5 and 6 took part in an invitational football tournament in Chester.

Well done to the boys from Years 5 and 6 who took part in the invitational tournament held at "Goals" in Chester recently. Proudly wearing their new kit, purchased for them by the Avalon PTA, the boys got off to a slow start, winning 3 - 2 courtesy of a last minute penalty against last year's winners. The boys soon got into their stride, however, and set about their next few matches with confidence, speed and a fantastic work ethic. Winning 5 - 1 and 6 - 0, they boys' confidence was high and going into the semi-final, they secured a 4 - 1 win. However, in the end, the strength and speed of the team from Terra Nova School proved too much for the boys and we went down 3 - 1 in the final. The boys were disappointed but incredibly courteous and supporting of their opponents. The boys recieved medals for their efforts and BF (Y5) even recieved a trophy for player of the tournament. We must extend our thanks to The Firs School and Chester FC for organising the tournament, the support of the parents from the sideline and Mr Mellor and Mr Brew for helping to prepare the boys. It was a very worthwhile event and was thoroughly enjoyed by all the boys. 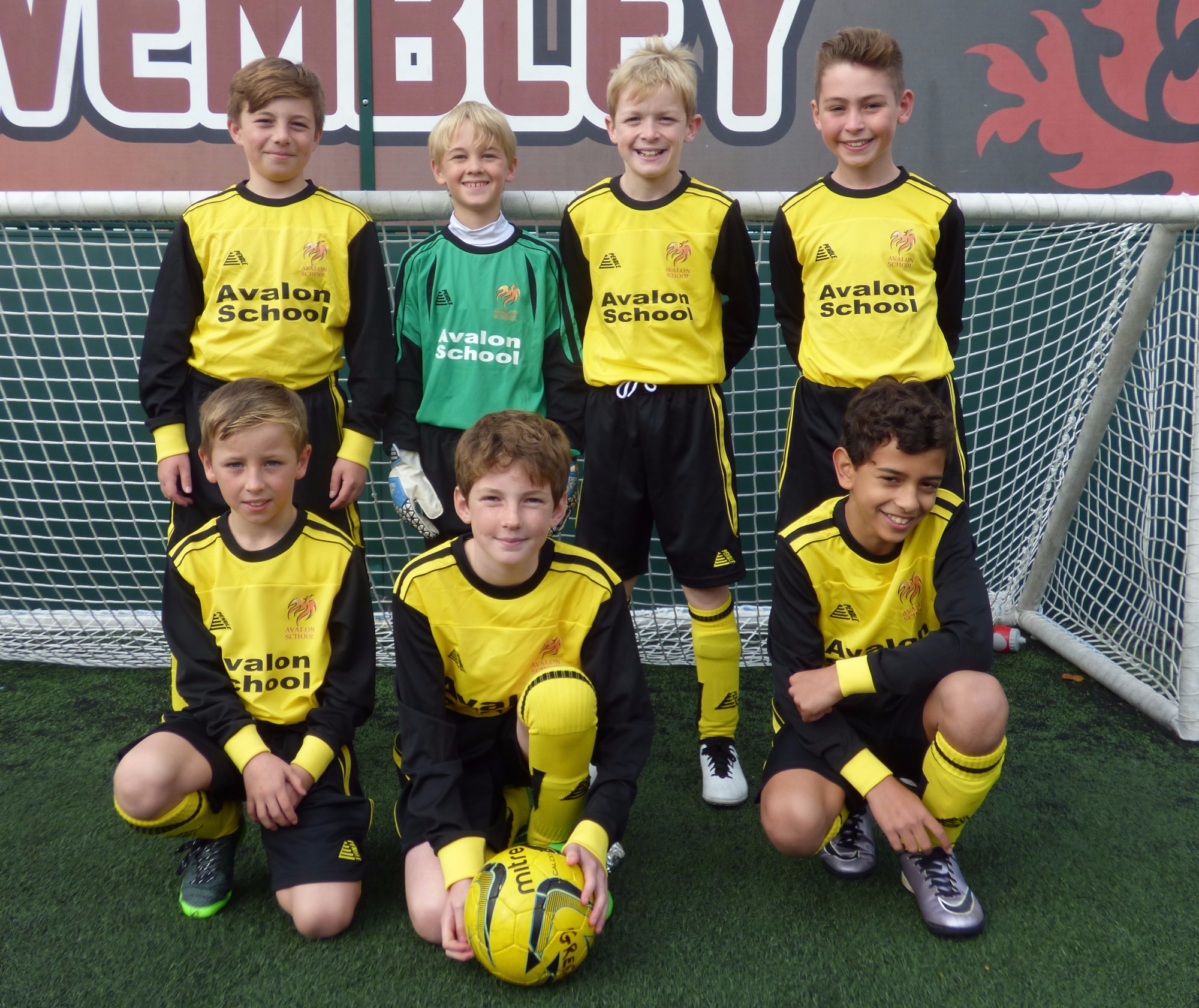