Romans for a day!

Year 3 had a lovely day in Chester learning about the Romans and their legacy in Chester. 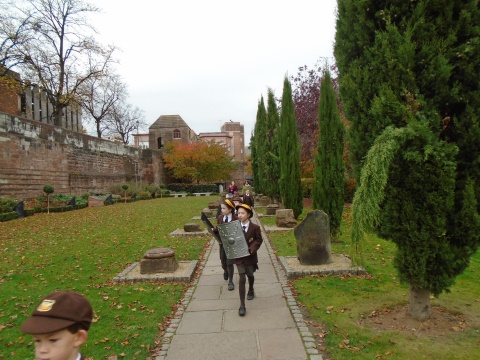 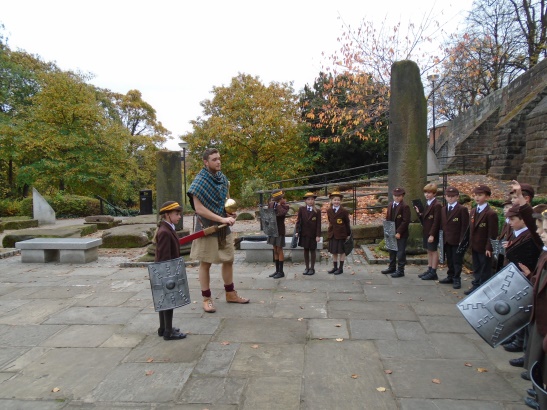 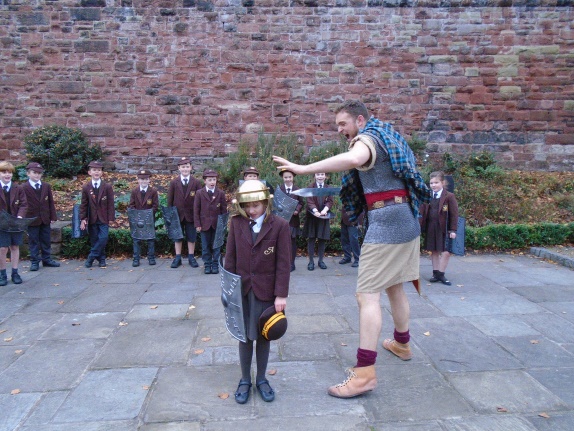 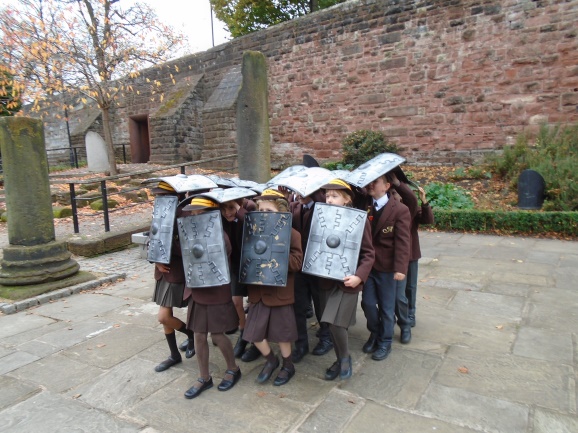 At the Ampitheatre Mrs Roberts and Miss Fletcher had to fight each other.  The crowd then were asked who they thought the winner was and what their fate should be.  Poor Miss Fletcher! 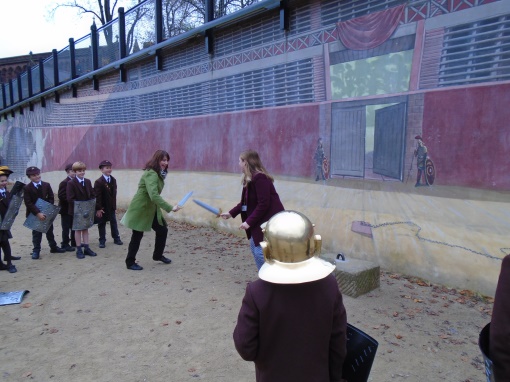 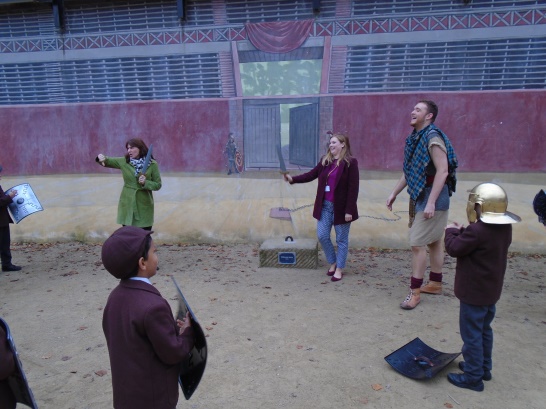 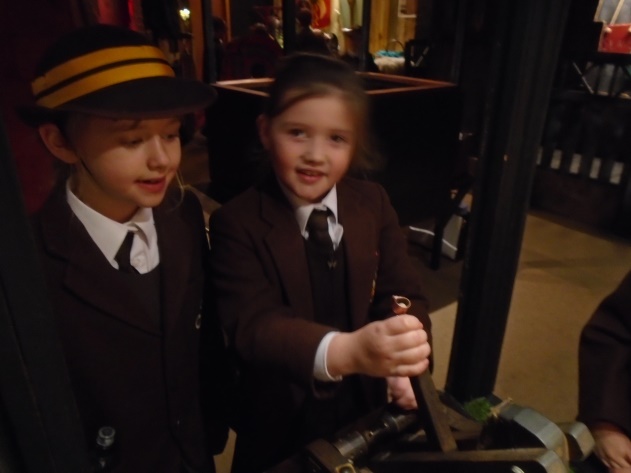 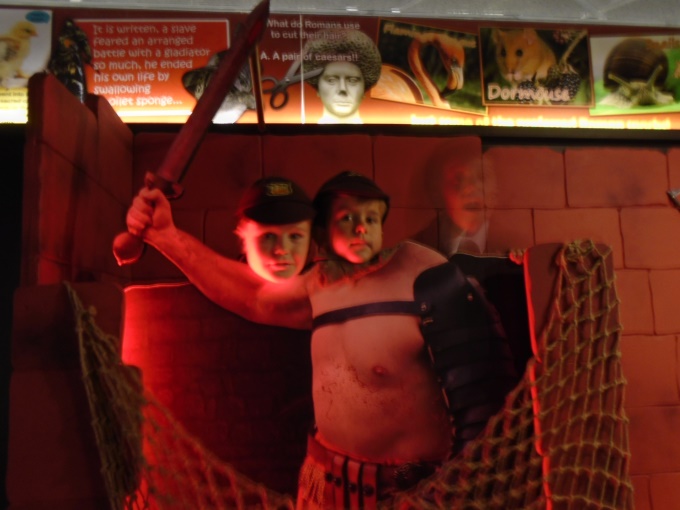 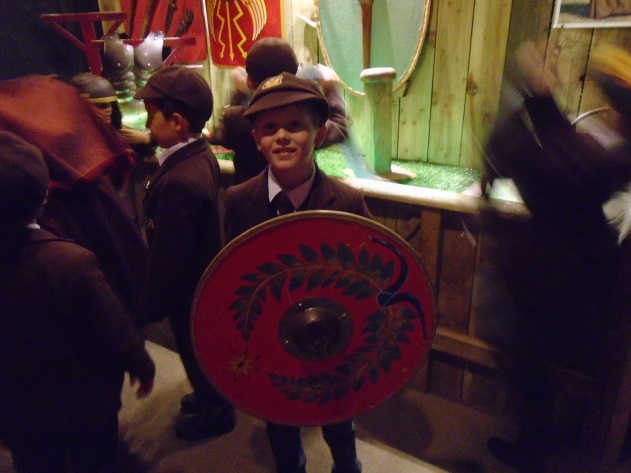 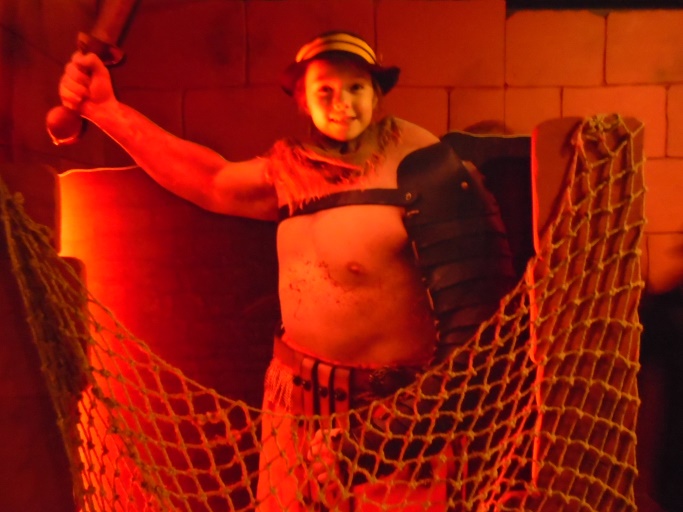 They were grateful that the communal baths and toilets no longer were used and that we did not have to eat honey coated roasted dormouse whole, or rotting fish! 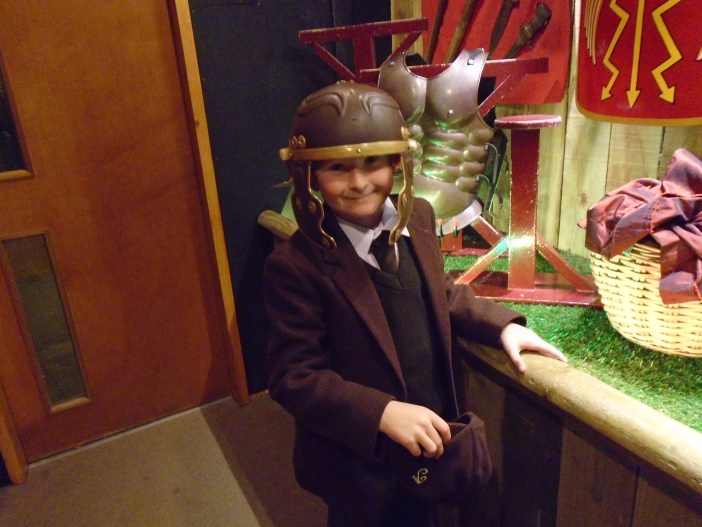 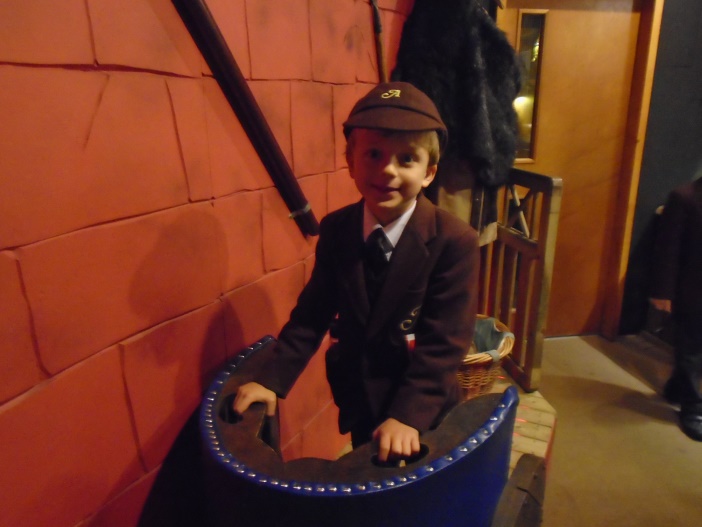 At the end they were able to dress up in authentic Roman costumes.  It was very amusing to see them put themselves in chains and behind bars! 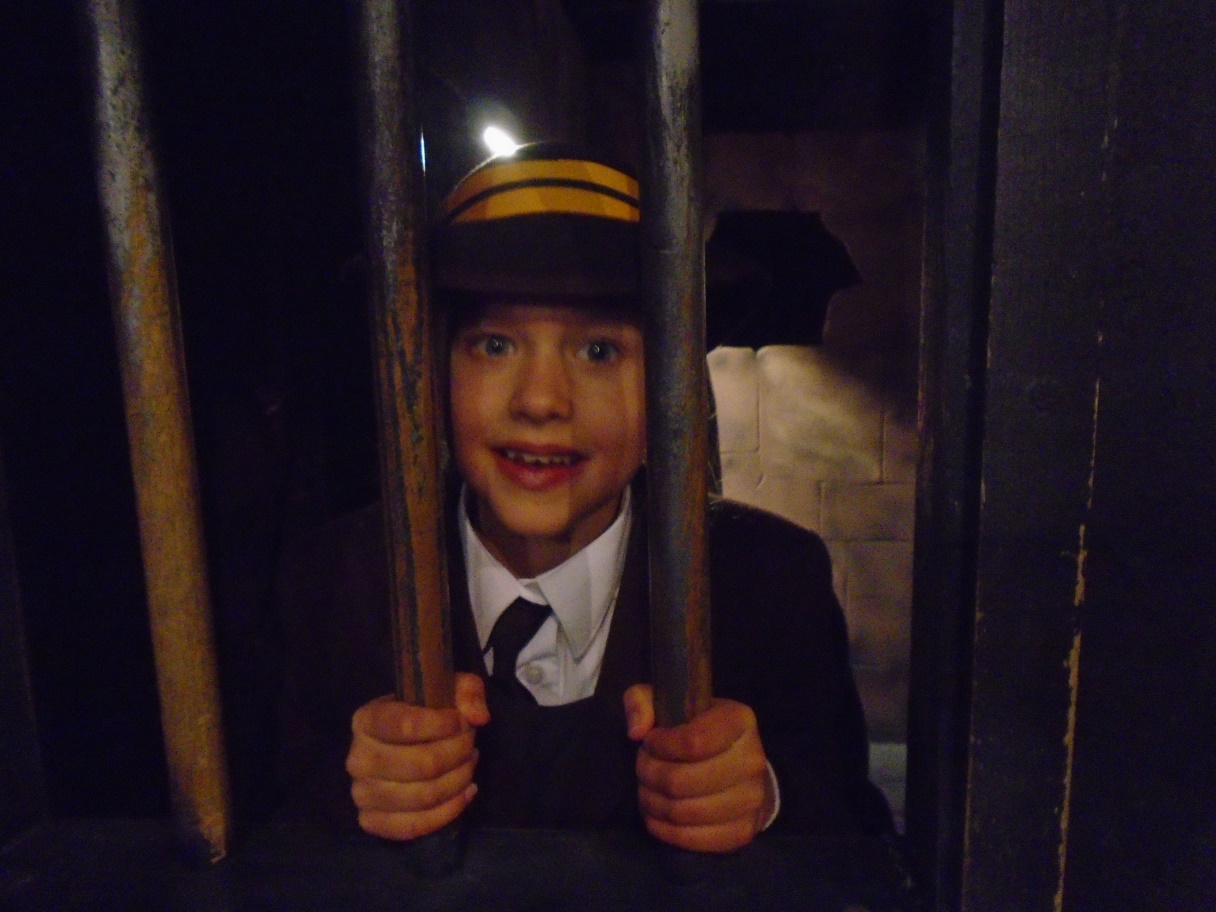 A big thank you to Mrs Brew, Miss Fletcher and Mrs Roberts for helping to make this such a special day.