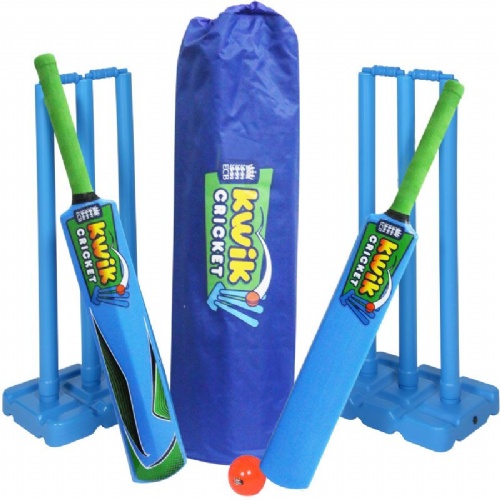 Some of the Year 5 and 6 girls entered the Kwik Cricket tournament held at Irby Cricket Club.

On Monday 26th June Mrs Brew took a group of eight girls to Irby Cricket club for a Wirral tournament.

Each team played 3 games and the winners of the tournament were to go forward to a Regional tournament.  We played Overchurch first and beat them 261 for 2  against their score of 246 for 3, with some great bowling and hitting from both sides.

Finally we played St Peter's A team.  They were obviously  little more experienced than us however despite this, it was an extremely close game.  We lost in the end 255 for 1 to St Peters and 242 for 3 for Avalon.

We are all very proud of the girls for taking part in this competition and for giving their all.  It was a sharp learning curve for some of the players.  It was a fun evening for all concerned. 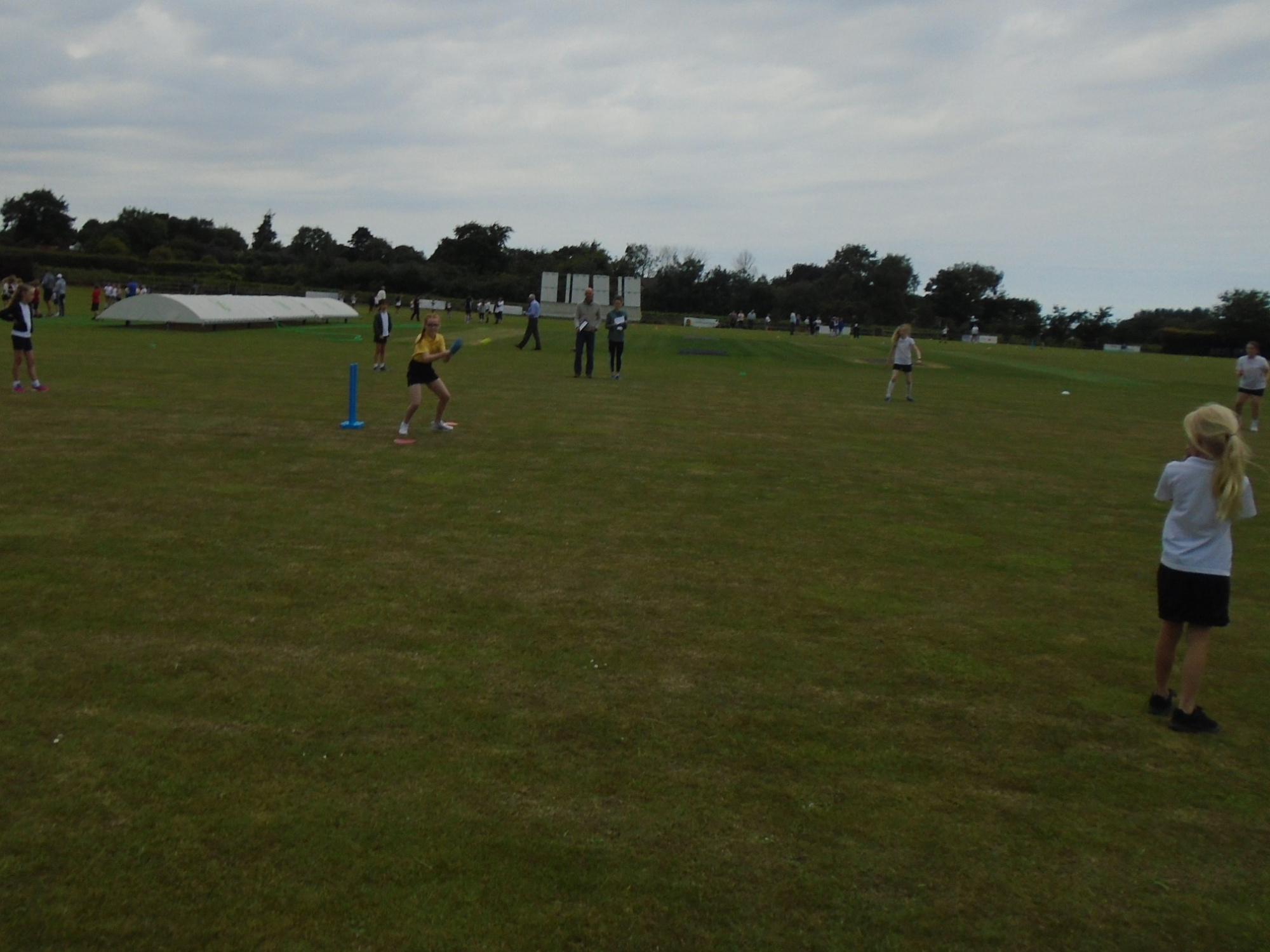 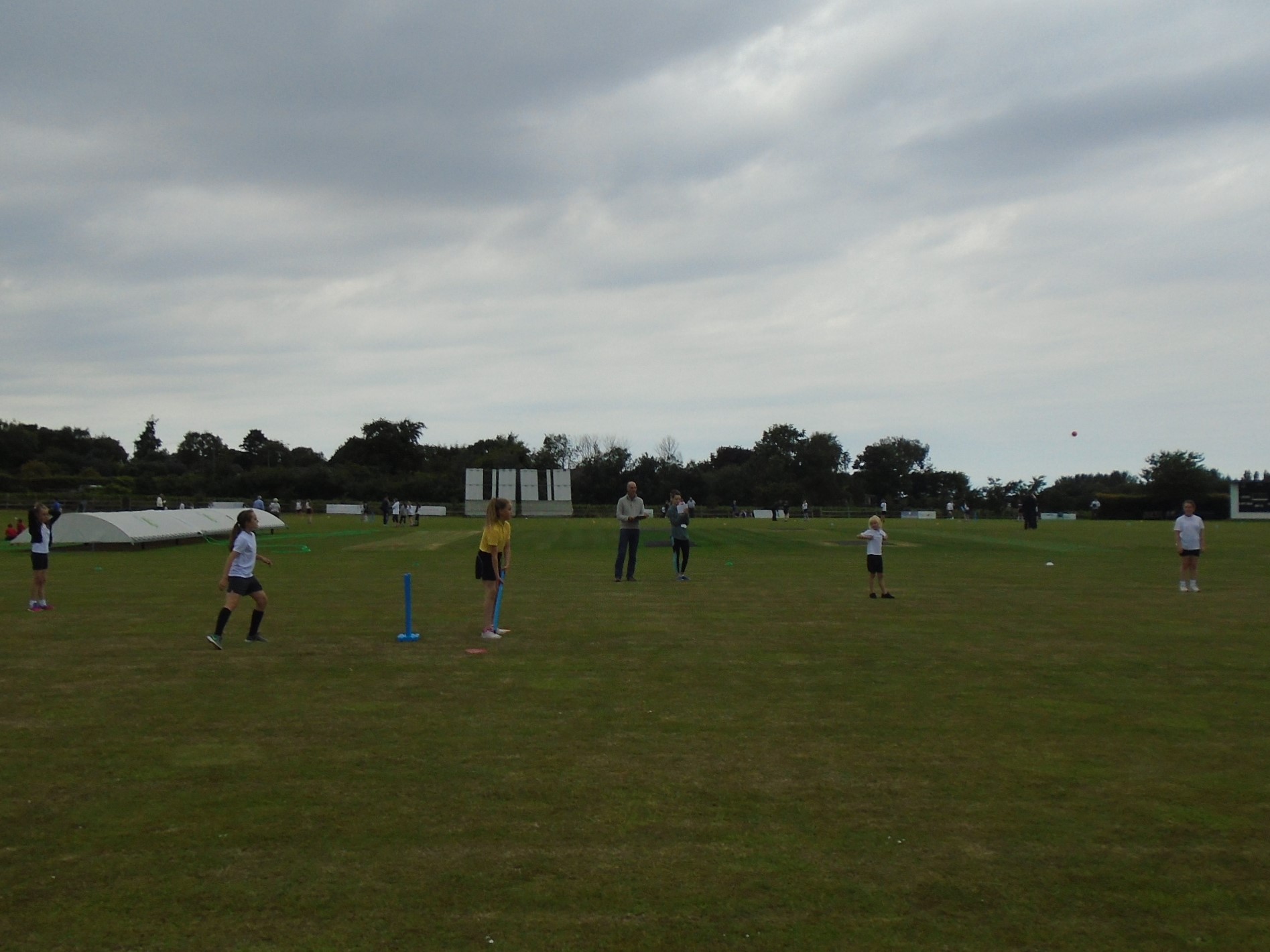