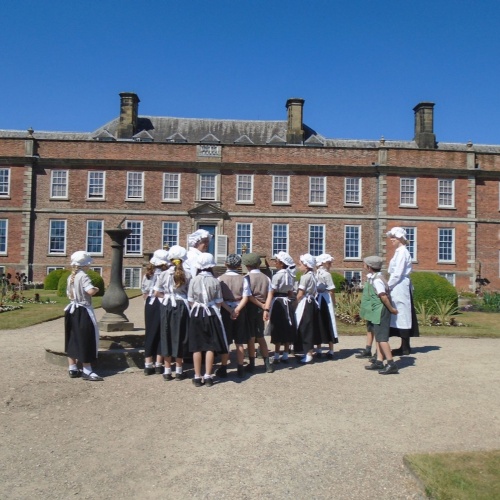 Year 3 had a brilliant day out on an exciting trip to Erddig Hall!

Year 3 had a wonderful day at Erddig Hall in North Wales today.  On arrival they were put into Victorian servants clothes and shown around the grounds and buildings.  Afterwards they were split into two groups and were shown some of the tasks that the servants had to do.  They thoroughly enjoyed carrying out their chores: making real lemonade; washing clothes, wringing them out with a mangle and then hanging them out to dry; beating carpets; raking the gravel paths; picking up pine cones for kindle; making beds; polishing the brasses; grooming the horse (rocking horse only) and mucking out.  The picnic lunch was gratefully received by all and we sat in the shade in the grounds together.  Afterwards one of the ladies who had worked with the children said that they were the best group she had ever had.  Well done Year 3 you should be proud of yourselves! 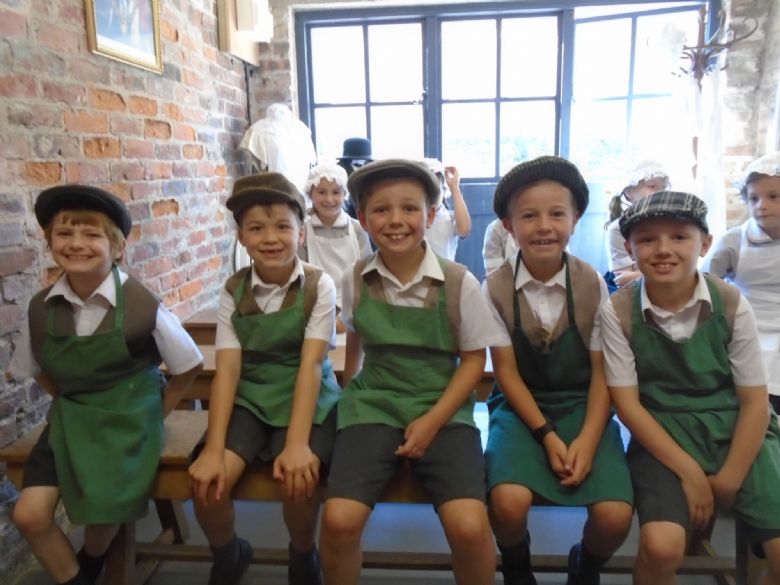 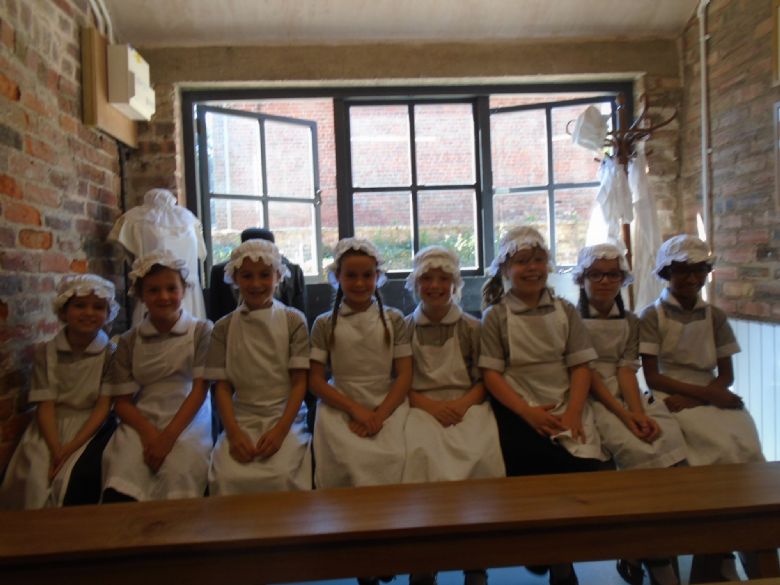 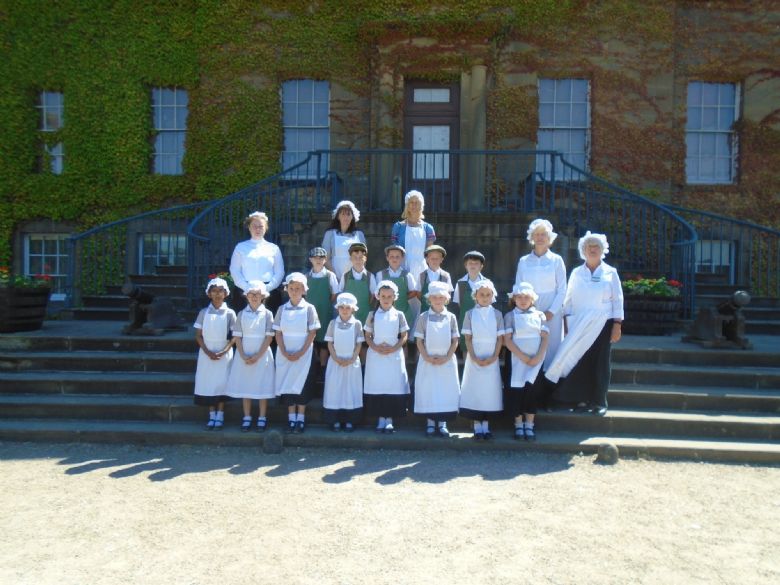 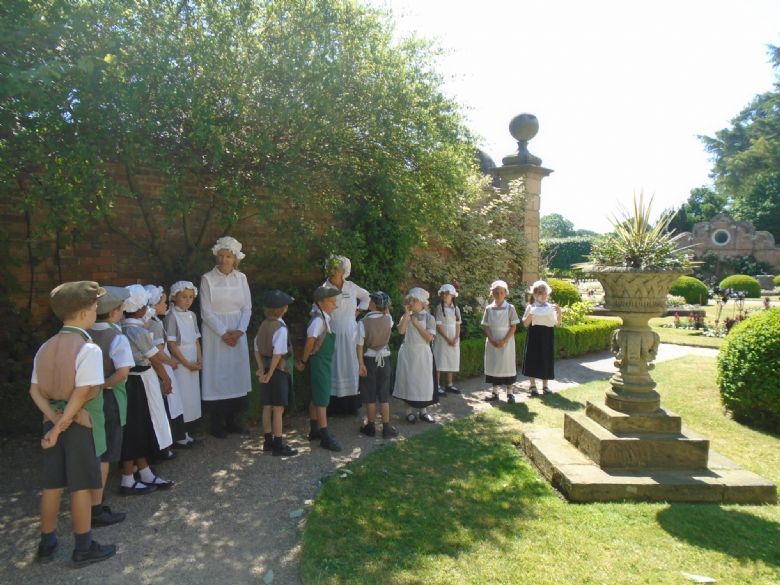 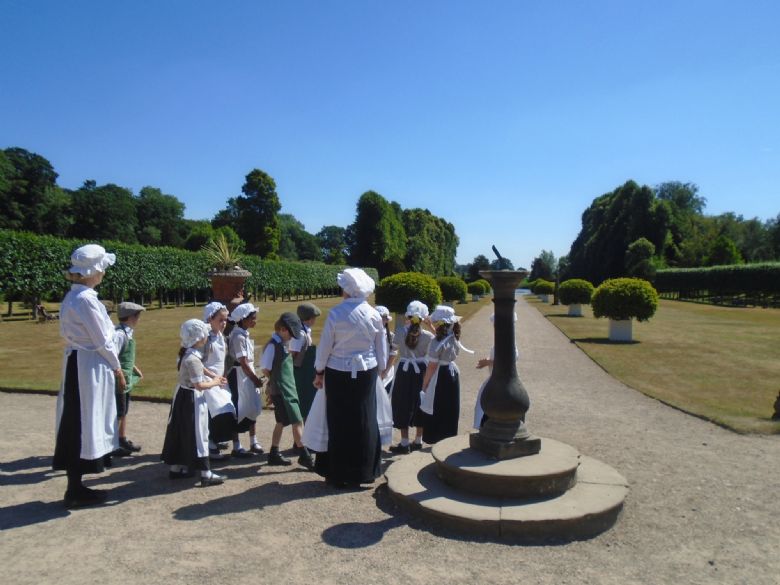 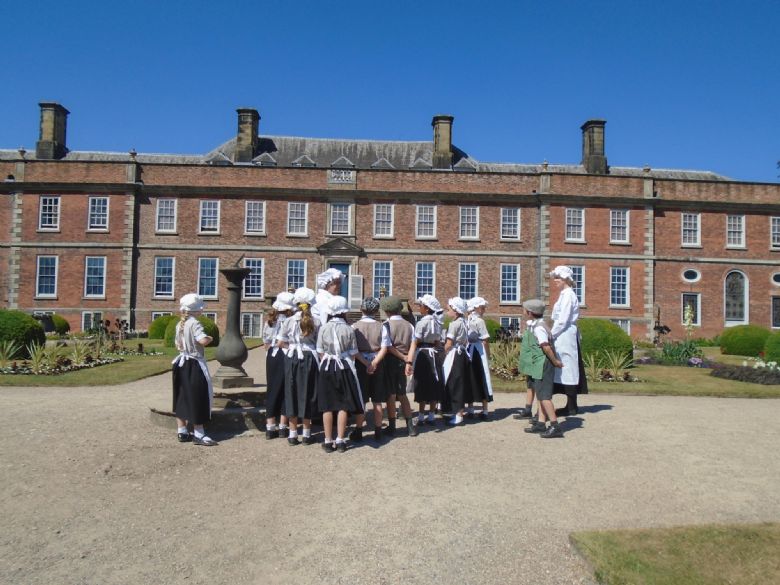 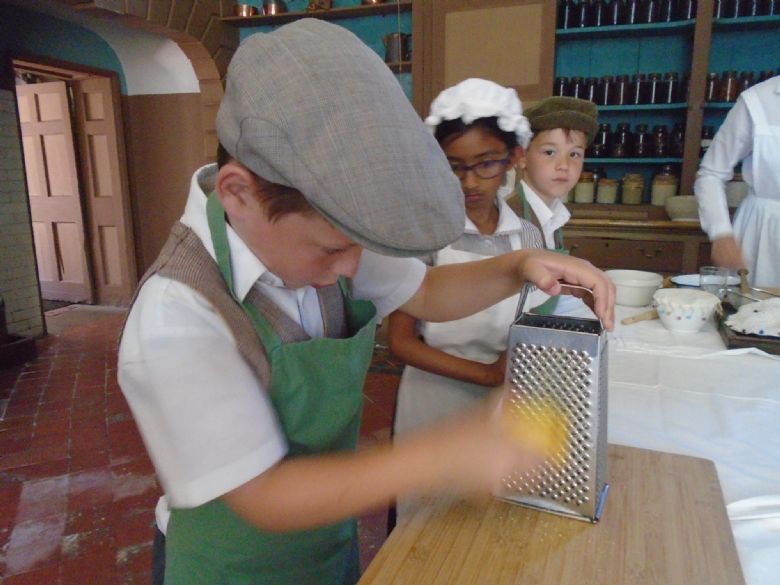 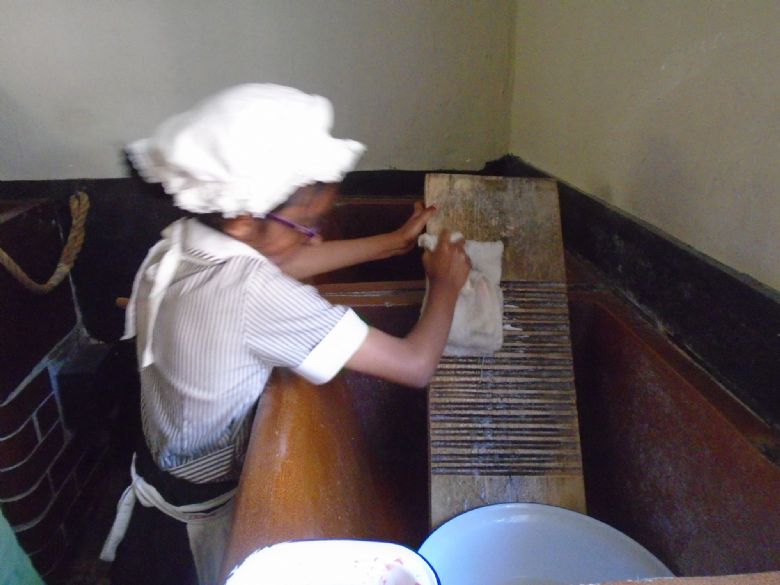 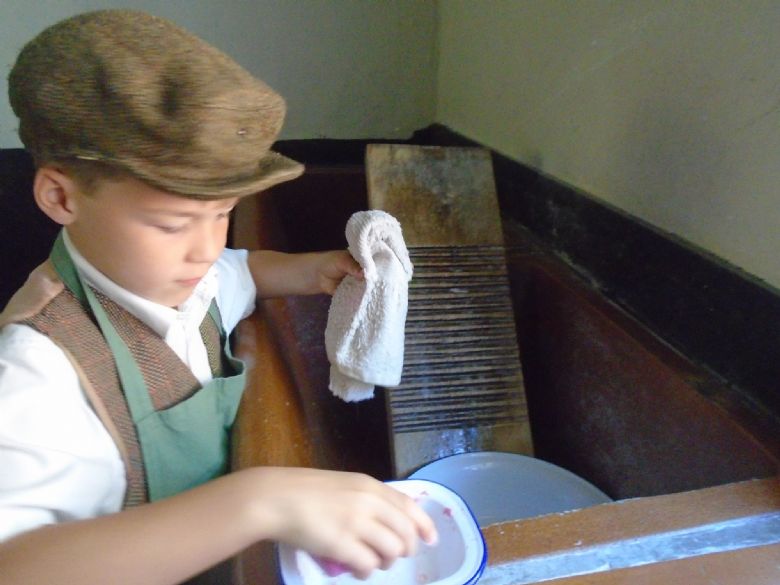 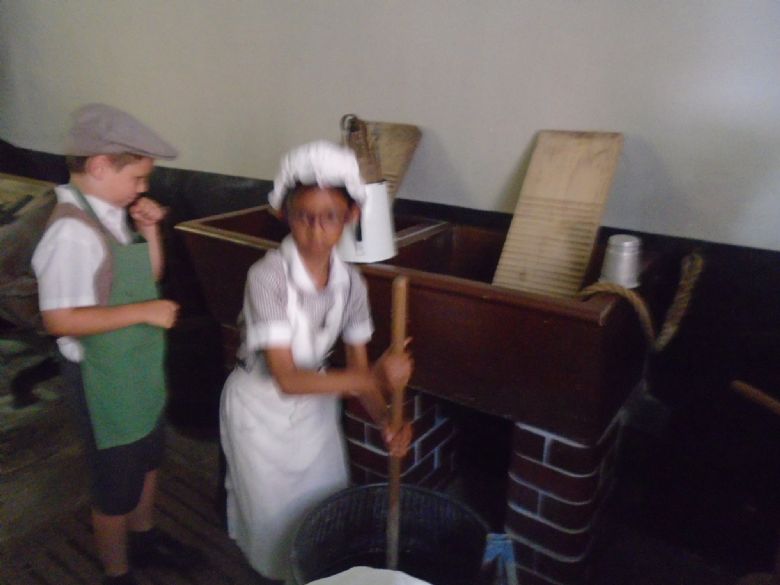 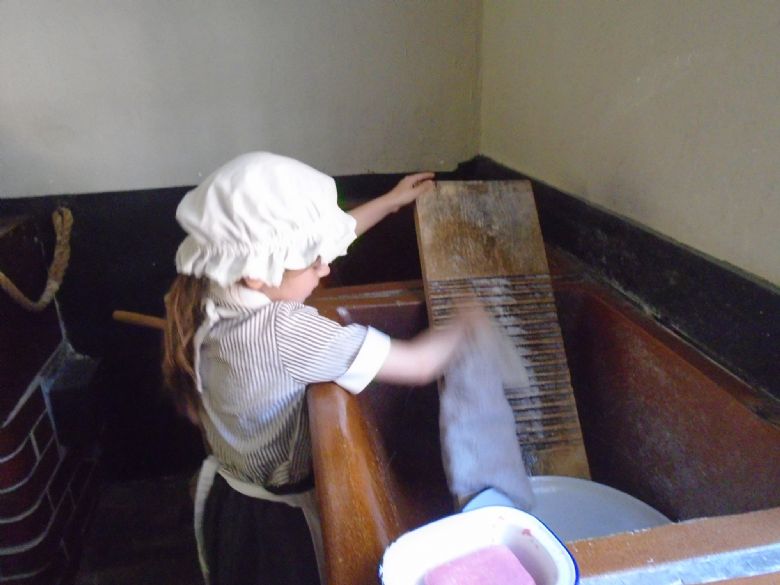 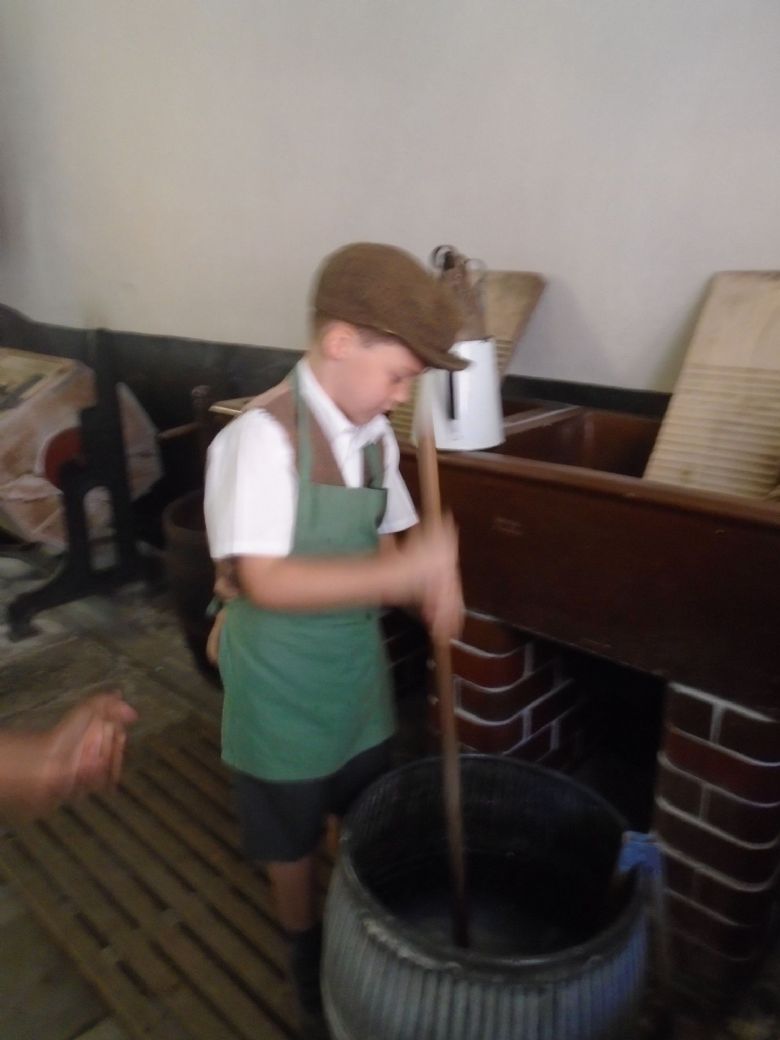 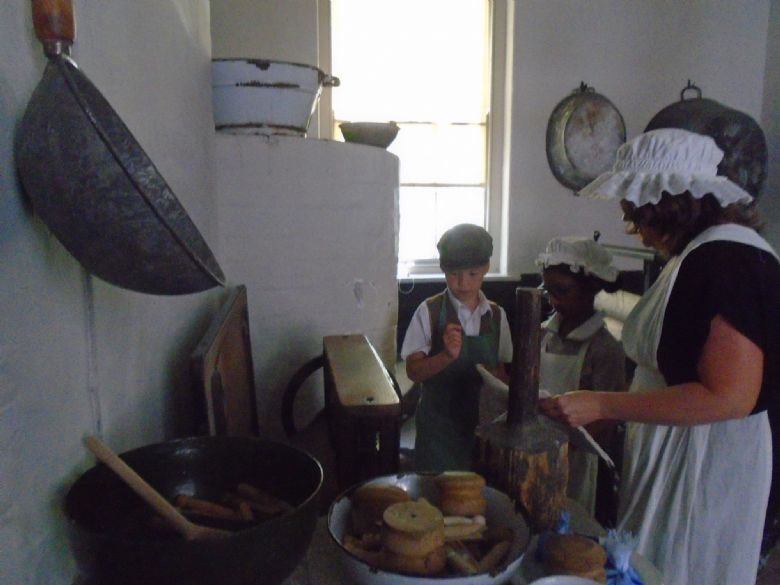 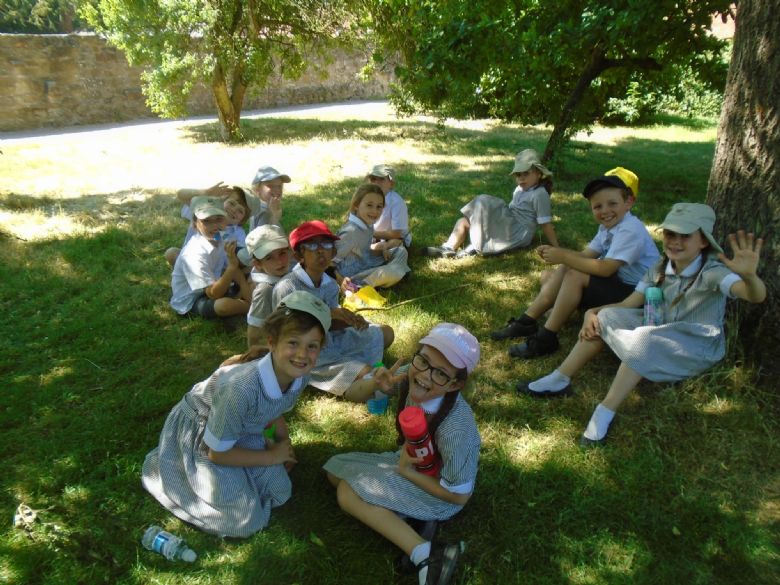